Gould & Ratner LLP is a Chicago-based law firm founded in the 1930s. The firm has grown from three attorneys to nearly 50, with a secretarial team of 17, servicing both organizations and individuals. Today, the firm represents numerous successful businesses and startups, entrepreneurs and families in matters of real estate, corporate, tax, litigation and human resources matters, to name a few.

In 2005 the firm underwent an evaluation of its document production processes, including how it was managing its templates and formatting documents. In June of that year, the firm rolled out BigHand Document Creation, a template management solution, and BigHand Styling Tools, a collection of formatting tools for Microsoft Word.

Since implementation, Gould & Ratner has seen impressive results from the secretarial team using the BigHand tools and is reaping the benefits of more confident secretaries who are working more efficiently than ever before.

When we were looking for technology to simplify our document production, BigHand was the only provider with a solution suiting each of our needs. - Laura Sears, Chief Administrative Officer at Gould & Ratner LLP

“We had several objectives. We wanted the ability to update our templates centrally so we could ensure firm-wide consistency, we wanted to give our secretaries the tools that would save time when doing everyday tasks like applying styles or paragraph numbering, and we wanted to help broaden their capabilities in Microsoft Word.”

Jeanne Kowalski, a Document Specialist at the firm, adds, “With BigHand Styling Tools, users can access Word’s functionality very easily. All of our secretaries are now able to use a wider range of functions and have much more confidence in their work – which translates to better work in a shorter amount of time.”

Gould & Ratner was quick to decide that BigHand was the right technology partner for the firm’s needs, and rolled out the document production tools to all staff. Laura Sears comments, “BigHand was the obvious choice for us. Their products are the best available and we’re now only working with one supplier, which makes things very simple. On top of that, the cost is very reasonable considering how impactful the tools are to our business. It’s a great value for the money.”

Since starting to use BigHand, Gould & Ratner has continued to increase the number of licenses as the firm has grown, so all staff have access to the time-saving tools.

Jackie Willis, IT Manager at Gould & Ratner, was pleased with the firm’s decision to roll out BigHand Document Creation and BigHand Styling Tools and was heavily involved with the implementation process.

“I come from a word processing background and really understand the importance of proper formatting techniques. I was pleased when I heard we were implementing BigHand Document Creation and Styling Tools as I’d been interested in them for some time. The implementation itself was a painless process for us. We received on-site training from BigHand, and within a couple of weeks our users were up and running, using branded templates and formatting documents much more easily.

The face-to-face training we were given was the basis for our great relationship with the BigHand team. I can only say good things about them and the products! If there’s ever an update to the software, we’re kept informed, and if we ever need any help, the team is on hand to help at a time that’s convenient for me.”

Gould & Ratner is impressed with the time and cost savings achieved with the BigHand Produce products.

Taking the average result of 1.5 hours saved per day for a secretary whose rate of pay is $20.56 per hour, it can be estimated that BigHand Styling Tools saves firms $7,740 per full time secretary, per year.

Gould & Ratner agrees that this survey is an accurate depiction of the overall impact that BigHand Styling Tools has had on the firm, and there are some projects where it has recorded even higher time savings. Jeanne Kowalski describes one of her recent projects, “I was working on a 150-page document that included 40 pages of definitions and 368 cross references. Before being handed to me, several contributors had worked on
the document, each doing some kind of formatting. Needless to say, it was a bit of a mess and needed fixing. There were lots of errors and style corruptions, which would have been a total nightmare to manage had I not had BigHand Styling Tools and Document Renovation tools."

In total, I’d say I saved about 15 hours on this project alone, which is not uncommon for me at all now using the BigHand tools.

BigHand’s support averages a 97% customer satisfaction score. Having worked with members of the BigHand team for over 10 years, Gould & Ratner agrees that the support received always exceeds expectations. Laura Sears comments, “The BigHand team is terrific. They are always there to help when we need advice and do a really great job of explaining how their products work through public webinars, firm training and  personalized instruction.”

In addition to round-the-clock support, BigHand offers frequent client training webinars to encourage adoption and further users’ understanding of the products. Jeanne Kowalski comments, “It’s important to me to attend as many of the BigHand webinars as possible. We are all encouraged to take the time to watch these sessions because even if it’s covering a topic I’m familiar with, they act as great refreshers and I always seem to come away having learned something new – a new trick or new feature that will make my life easier.” 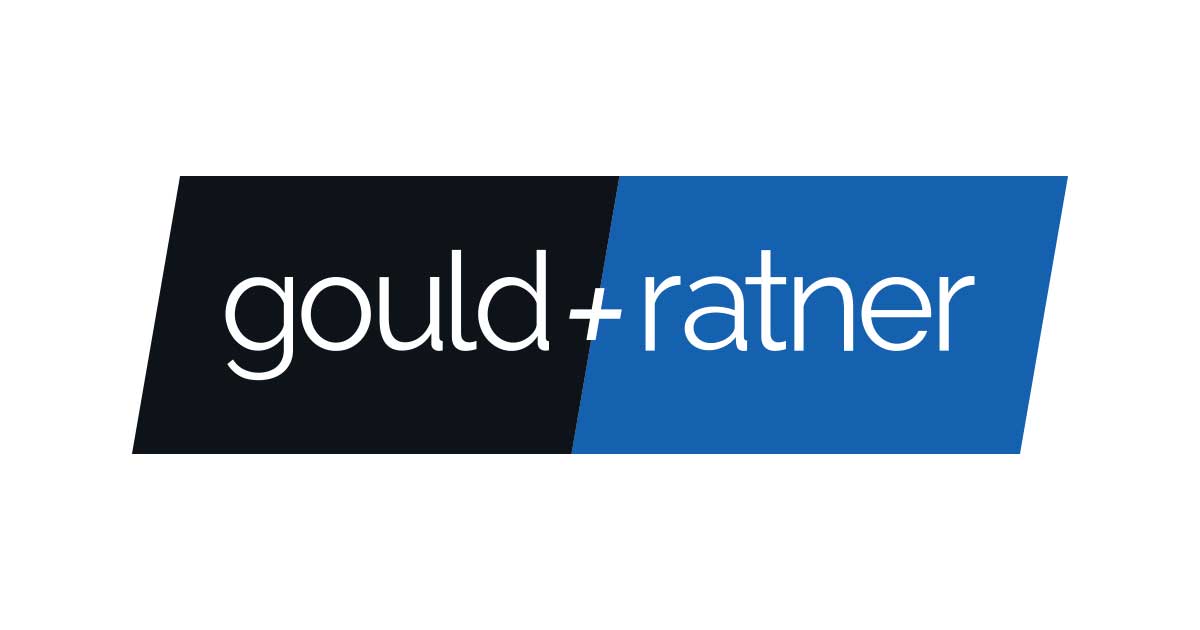 Give your teams a quick, easy way to design and deploy in-house document templates and let your people work in a more self-sufficient way without the need for support, with the correct template for the job, every time. Save time, effort and money that can be reinvested in higher value areas. Make template management quick and easy with BigHand Document Creation. 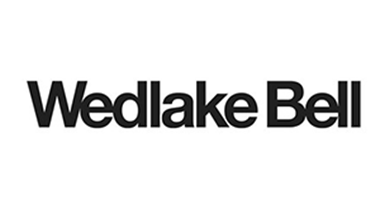 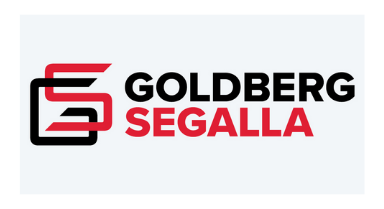 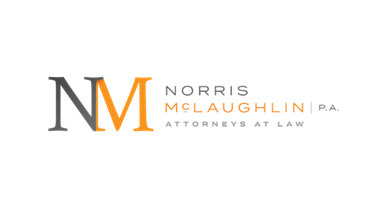