The system, which was installed in February 2014, has already proven to be far more reliable, is delivering much faster turnaround and provides important transparency into the transcription process ensuring that workflows are kept on track.

Hanrick Curran’s IT Manager Chris Holland explains that about 16 of the firm’s most senior people currently use the system, although it may be more widely deployed in the future.

“Our previous system was very much a standalone static system. We had dictaphones and it was an immovable platform without a lot of flexibility,” says Holland. The ageing system was also providing daily support headaches for Holland who quips, “It was being held together with string and sticky tape.”

More worryingly the ageing system was injecting risk into the organization as the firm was unable to quickly locate important file notes and time sheets. The system had always been somewhat clunky as it required users to physically dock their devices when they returned to the office in order for the dictated file to be available for transcription.

“The partners would dictate a file note and then the challenge was getting that back for transcription. It was a digital version of a tape recorder and it needed to be physically docked in a device to be synched.

“The system was unreliable and we were losing one or two dictations a month,” says Holland.

In February 2014 Hanrick Curran rolled out the BigHand platform. Enterprise software was loaded onto its server, users of the service then used the BigHand app on their iPhones or tablets to dictate notes. The app based approach has also allowed Hanrick Curran to consolidate the number of physical devices it has to provide and support as there is no longer the need for a standalone dictation unit.

“Partners have the app on their phone, they open that up and hit ‘record’. Then they can send that immediately from the phone to a workflow – in most cases to their PA who can open and transcribe the document. The partners can see the progress of that in real time,” says Holland.

For confidential matters users have the option to password protect and encrypt the files, and the workflow can route those dictation files to authorized transcribers in the firm.

BigHand’s workflow management and reporting capabilities deliver workflow transparency and the opportunity to align transcription priorities with client needs. This visibility delivers significant benefits to the firm as it allows jobs to be routed according to priority, and any backlogs or bottlenecks to be easily identified and defused.

The application is set up so that the partners can assign a priority to their files – high requires transcription within two hours, medium four hours and low allows a day’s turnaround. This is all handled automatically by the workflow which handles the routing of files for transcription.

For Holland the immediate benefit has been a significant reduction in support calls. “The installation was very simple - it was a smooth process. From a support point of view it doesn’t fail - in stark difference to the old system which was being supported every day.”

“From a business viewpoint the fast turnaround is the biggest benefit. The partners can supply their dictations while they are on the road and they also have tracking and logging to see where they are up to with transcriptions. Previously these were sent in and you hoped for the best.”

While Holland has not run any formal metrics on the initiative he says that the system has paid for itself already in terms of improved efficiency and reduced support time, and the confidence of the users that work is being produced on a timely basis.

“I think it’s a brilliant system,” he says. 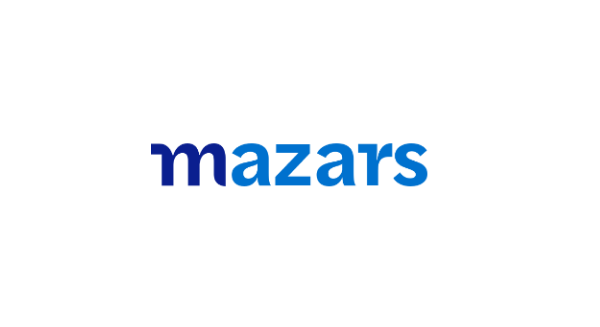 ...the system has paid for itself already in terms of improved efficiency and reduced support time, and the confidence of the users that work is being produced on a timely basis. 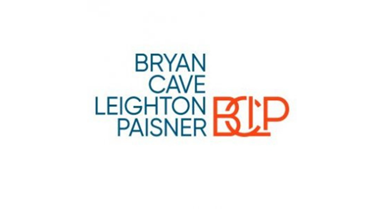 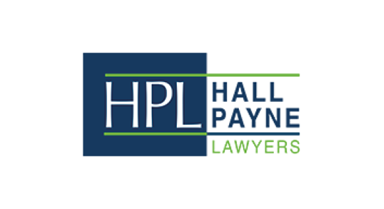