Princess Alexandra Hospital (PAH) is a major tertiary hospital based in Queensland, providing care in all major adult specialties, with the exception of obstetrics. It is one of Australia’s leading academic and research health centers with 86,870 patients admitted to the hospital last year, cared for by 897 doctors and 2,691 nurses. The hospital is part of the wider Metro South Health Service District which aims to centralize the operations and research of 8 hospitals.

In September 2011, the PAH Oncology facility rolled out BigHand Voice Productivity technology to its two departments at Mater Hospital and PAH. The initial roll-out was implemented with 54 authors and 18 support staff, with the potential to standardize dictation across the wider Metro South Health Service.

PAH as a whole use a mix of dictation methods including analogue tapes, standalone devices, and other digital dictation solutions. The Oncology  department sought to upgrade its archaic tape dictation system with one that could be easily adopted by doctors and administration staff, and leveraged to improve service provision to patients by reducing the back-log of dictations in a large out-patient facility. As with many departments this is an urgent issue to address due to the nature of the service. Timely access to information is crucial for providing timely treatment to patients; and the legacy dictation systems were presenting major issues with the quality of the recordings, which affected the accuracy of medical records.

Administration staff were separated geographically over the two departments at PAH and Mater, and regularly found themselves physically transporting the tapes to other hospital when additional resources were required at the other site. This along with low quality transcriptions had created an ongoing dictation back-log of 7 days.

The BigHand for Healthcare voice productivity system is a customized digital dictation, speech recognition and clinical correspondence solution designed to provide doctors, medical secretaries and service level managers with an intuitive, easy to use interface enabling them to easily create, track, transcribe and manage workloads centrally; as well as allowing them to leverage additional options such as speech recognition, or smartphone-based dictation.

BigHand came out on top due to both functionality and value proposition. Both doctors and medical secretaries have welcomed the change. Everyone was convinced BigHand was the way forward as the old system was breaking down, and BigHand have exceeded expectations on all counts.

"Medical secretaries can now share work easily between the two hospital team locations at PAH and Mater, regardless of where the typist is located. Also the wider functionality of smartphone and speech recognition is something our doctors are pushing for, and is something we are currently looking into. For us being able to utilize BigHand’s Telephony system enables us to seamlessly transition from our current practices towards the latest dictation technologies with minimal impact, although we expect to move away from Telephony in time due to the greater efficiency and control of the smartphone approach.”

A number of efficiency benefits have already been reported since BigHand was rolled-out 4 months ago. Will Wentholt, Project Manager at PAH explains how the hospital measured the success of the implementation.

“We were astounded to see the BigHand project go so well so quickly. An early benefits analysis has already reported that the back-log of dictations has been reduced from 7 days to zero in Oncology teams where BigHand was implemented first. Our initial goal was for this to be reduced to 2 days, so our expectations have been completely blown out of the water with the BigHand solution. We also measured the KPI of words typed, which averaged 10,000 words per week, per secretary, with the old system. Again we were delighted when the figures came back at 14,000 words per week with BigHand digital dictation. This is an increase of 40% in productivity”.

Wil Wentholt continues “We attribute these major productivity gains to the improved quality of dictations and centralized workflow allowing medical secretaries to share work regardless of location.”

In addition to the efficiency gains, the hospital has also realized cost savings through a reduction in overtime. Cameron Ballantine comments:

Since the implementation of BigHand we have already been able to save thousands in overtime expenses associated with managing
the dictation back-log. The savings have been invested into direct clinical care, focused on improving clinical outcomes.

Cameron Ballantine concludes: “The BigHand implementation was a fantastic success on many levels. From a project perspective it was a simple roll-out and easily adopted by all staff involved. Doctors have found the BigHand Telephony service extremely successful as it accommodates their traditional methods of dictation, with a view to move to smartphone dictation on their personal smartphone handsets. Management are delighted with the efficiency gains reported by a 40% increase in productivity and a reduction in the back-log to less than 24 hours, which has dramatically reduced overtime costs and enables us to provide a better, more timely service to our patients."

The next phase of the implementation is to look into utilizing BigHand’s extra functionality such as speech recognition and smartphone
capabilities, which the doctors have been pushing for. 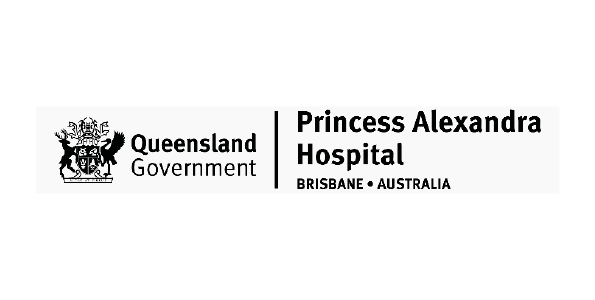 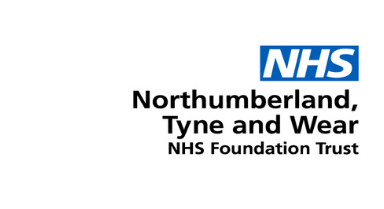 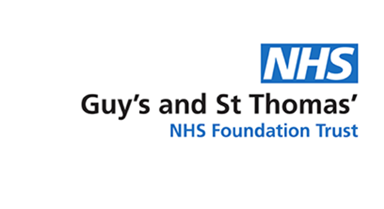 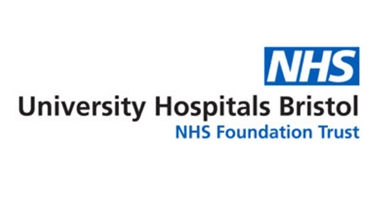 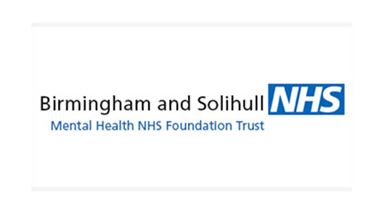