The need to respond to increasing client demands is a primary driver for change for law firms. In recent years, the increasingly competitive environment has given clients more choice and control in choosing their legal representation. In response, law firms must find ways to improve productivity and service delivery as well as keep costs down.

Many law firms adopt digital voice technologies that include speech-to-text functionality to simplify internal processes, streamline workflow and enable staff to achieve greater productivity. Additionally, they’re focused on enabling their lawyers to be more productive while working remotely. One such firm is Friday, Eldredge & Clark, which has upgraded from tapes to BigHand Digital Dictation, Speech Recognition and Mobility.

Friday, Eldredge & Clark is a traditional law firm with a history dating back 145 years. As Arkansas’ largest law firm, they serve Fortune 500 companies as well as non-profits, government entities and private individuals. The firm has a keen ethical grounding and pride themselves on continuously striving for excellence in professional performance and client service.

Before BigHand, the firm was using analog tapes and handheld devices to record their dictations. As they began to explore other voice technologies, specifically speech recognition and mobility, it became clear that their tape system was too inefficient and costly to remain.

Some of the firm’s key challenges included attorneys struggling to delegate work efficiently, difficulty prioritizing dictations, and the inability of management to effectively manage work in the queue and redistribute it when necessary to meet deadlines. Additionally, the firm was losing hours of valuable support time as secretaries manually transcribed dictations and worked through hundreds of paper task forms.

The objective of finding a replacement voice solution went beyond replacing the firm’s antiquated system. They needed to find a solution that aligned with their core business objective of uncompromised client service. The goal: Find an enterprise digital dictation solution that could maximize document production turnaround times and help identify opportunities to utilize support staff more efficiently and effectively to benefit their clients.

Making the switch from tapes to digital was the clear choice for Friday, Eldredge & Clark. “We understood the value that BigHand’s voice technology could offer,” says Greg McKee, Chief Information Officer at the firm. “Not only would our teams be able to work from one central workflow, but management would have visibility into what each department was working on, and could more easily offer support. Making the move to a digital platform also meant we could take advantage of speech recognition and mobile apps to improve productivity, which is something we had been interested in for a long time.”

Friday, Eldredge & Clark selected BigHand as their voice technology supplier at the end of 2014. One of the main drivers behind this decision was BigHand’s presence in the legal market and their acquisition and integration of Esquire Innovations. “We’d been using Esquire’s document creation tools for about 10 years before reviewing our voice technology. When Esquire was acquired by BigHand, we learned about BigHand’s voice technology products, which were clearly well founded and widely used. We were excited by the prospect of strengthening our relationship with one vendor – especially one that has such a strong presence in legal.” Greg explains.

During a 60-day speech recognition pilot program, Friday, Eldredge & Clark saw an uptick in both attorney and secretarial efficiency. The pilot users, which included some of the younger members of the firm, were tremendously in favor of adopting BigHand. Greg adds, “Not all of the pilot users had dictated before, but we wanted them to become familiar with the process. They loved the BigHand iPhone mobile interface and used it extensively for task delegation, time entry and traditional dictation when traveling and working remotely. The pilot helped to demonstrate how much more we could achieve with BigHand – and today the pilot users are some of our most active and highest billing staff.”

Teri Gwin, Training and Implementations Specialist at the firm was heavily involved with the project. “Ease of adoption has undoubtedly been helped by the fact that this is not seen as an IT-led project. Our digital dictation journey started with a need for greater efficiency, greater effectiveness and increased responsiveness to client demand. As such, both BigHand, our IT team and I have worked closely to lead the training and implementation project within the firm,” she comments. “There have been many notable successes since the BigHand rollout; before, we had issues with tapes being misplaced but now we have thousands of dictations passing through the BigHand system every month and haven’t lost a single one – it’s just not something we worry about anymore. We’re also now able to move work around much more easily and if one secretary is away, we can easily reroute their work to another team member to handle it.”

A technology platform for success

Following the switch to BigHand, Friday, Eldredge & Clark has seen improvements to their internal processes, which have led to a significant increase in productivity. Some of these successes have come in addition to the primary goals of the project. One area that has shown significant improvement is attorney time capture and entry via BigHand. One attorney reports that he’s now able to bill an additional 6 hours per week because of BigHand, which amounts to 24 hours - or 3 full days of extra billable time every month. This is the result for just one of the 60 attorneys at the firm.

In addition, the amount of time that management spends chasing work has been cut in half. “Because our attorneys can now do more than one thing at a time – for example dictating time entries at the same time as creating a letter – we don’t have to hassle them anywhere near as much. Everything just gets done on time – it’s great!” Greg comments.

BigHand Speech Recognition has made administration much easier. Our attorneys are now less reliant on the support teams to get work done, which means they can be more productive, and we’ve saved hours of manual transcription time. We are now able to use that time to work on higher-value, client-focused tasks. - Greg McKee, IT Director at Friday, Eldredge & Clark

“This project was never about replacing our staff with technology. We didn’t want them to feel threatened, but rather excited by the opportunities that BigHand technology presented them with to work in the best way possible. We are comfortable that with BigHand, we have found a reliable partner that will support our growth long into the future – the product is by far the most stable we have, but if we do need support, I know BigHand will help.” Terri comments.

Having an IT partner that I can trust is very important. I find BigHand’s support excellent; their project management and deployment superb; and their technology always very thoroughly designed and tested. It is certainly a relationship that I value.

Since 1871, Friday, Eldredge & Clark have adhered to a few timeless principles. They cherish the practice of law and know that their purpose is to serve their wide spanning client base. Continuously striving for excellence in professional performance and ethical standards, this firm actively participates in professional, civic, and charitable organizations to effectively contribute to the community. 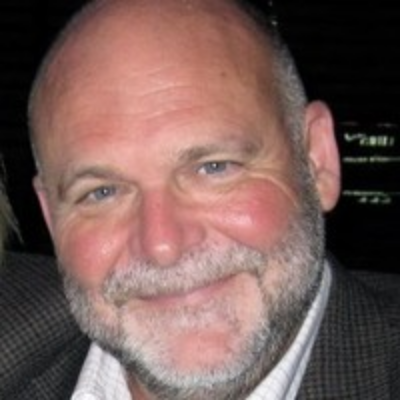 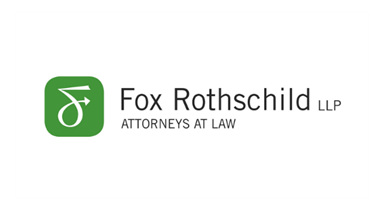 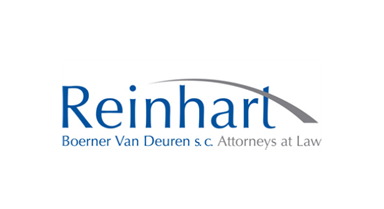 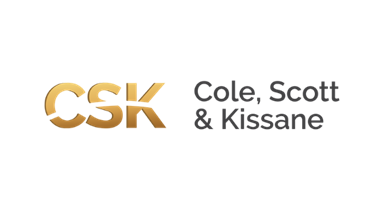