Tees Law ranks as one of the top 200 law firms in the UK, and has been part of the community for over a century, with five offices in Bishops Stortford, Cambridge, Chelmsford, Saffron Walden and Royston. The firm prides itself on its customer focus, with a core ethos being to help produce solutions to their

When Ashton Hunt was appointed as Group Managing Director at Tees Law in October 2015, he joined an organization that was already progressive in its structure and technology adoption. The firm was a long-standing user of dictation software and had already successfully undertaken an initiative to restructure its support team away from the traditional one-to-one PA to lawyer relationship into a centralized document production resource. However, with his background in manufacturing, part of his remit at Tees was to approach the ‘business of law’ with a new perspective.

Ashton readily identified that there were significant gains to be made by further streamlining the way that document production was taking place.

“Because of the way we categorized documents that were being submitted to the central production team, certain documents – attendance notes in particular – would fall to the bottom of the stack,” he explains. “As a methodology for coping with the high volume of work that needed processing, it was sensible. However, if you consider the lawyers’ clarity of recollection of a meeting that was four days in the past in reviewing things like attendance notes, it was a potential area of weakness.”

Tees Law had already instigated an upgrade to its existing practice management system and it was following that when Ashton and Head of IT, Andee Tyler, attended a technology fair in London where they came across BigHand’s Speech Recognition software and mobility app.

“We recognized that if we could embrace a technology that would allow our lawyers to capture their thoughts in the moment, it would have the potential to significantly improve the way matters would flow through the firm,” Ashton says. “The objective was – and very much still is – to get to the stage where we touch something once and move it forward for optimal efficiency. BigHand presented us with that opportunity.” 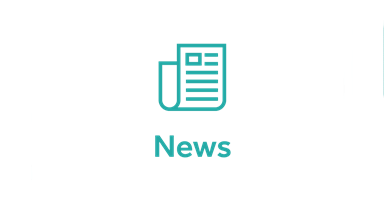 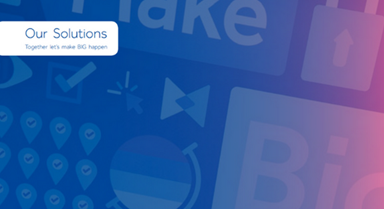 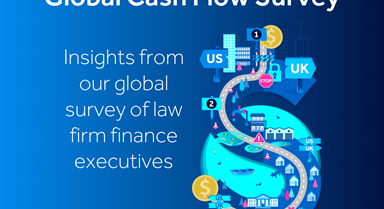 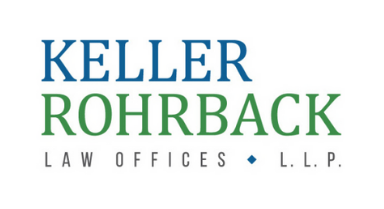